How to use the track light?

Home » Blog » How to use the track light? 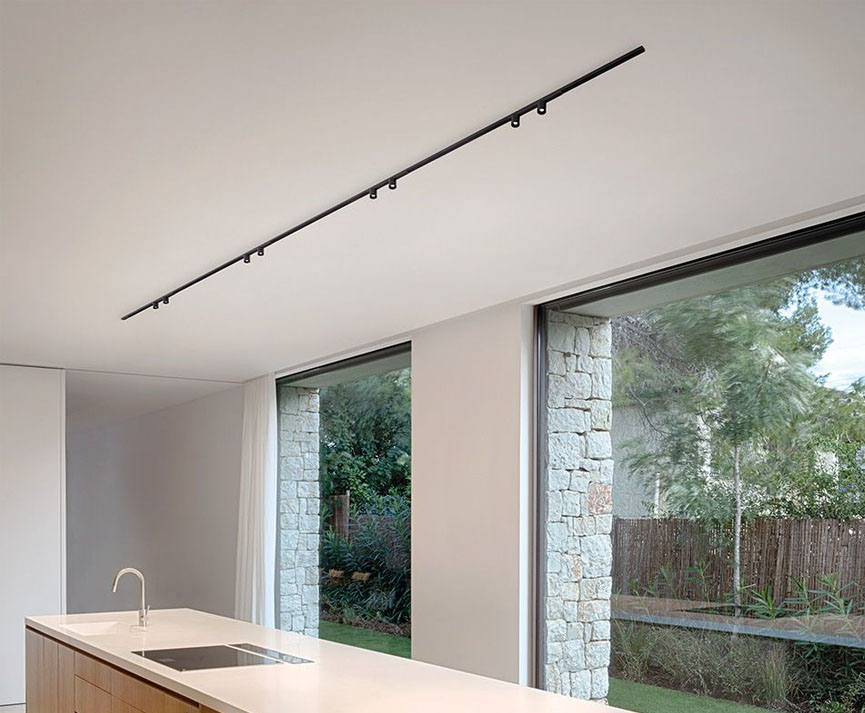 About this one circuit track system, if want to turn on one part of track light at a special time, then have to install more than one track system and be workable.

It can see there is four copper cores in the track ( Naught line sharing use, independent live line), which form three independent circuit)

It can see there is four copper cores inside the track. Three Live lines, one Naught line. By controlling the three Lives and turn on the track spot light on the track at different circuits.

How to install the four wires three phase system? We show the below steps.

▲By installing the track adapter on the four wires three phase track, then will from a simple separated electricity power control system.

▲Here attached another photos to show how to control only one track spot light at special time. And even want to achieve have the function of dimmable. Then will have another four wires of track system- four wires one circuit DALI dimmable track.

Comparing the four wires three phase track system, the left part, there are only L and N lines for connecting power;

And the right part, there are two DALI signal control lines.

How to save cost to purchase the recessed spot lig 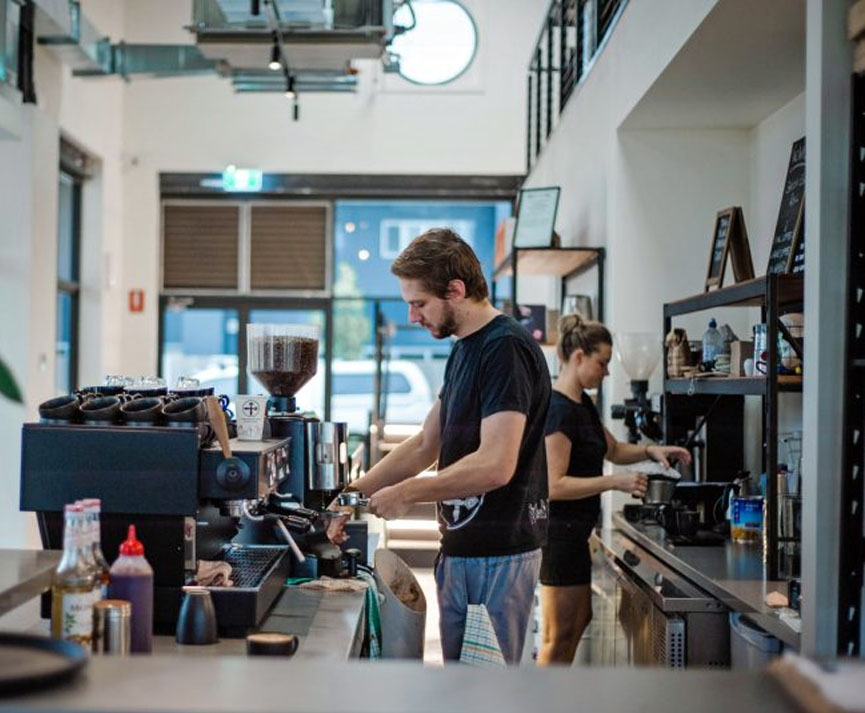 How do you get the design about the lighting of th 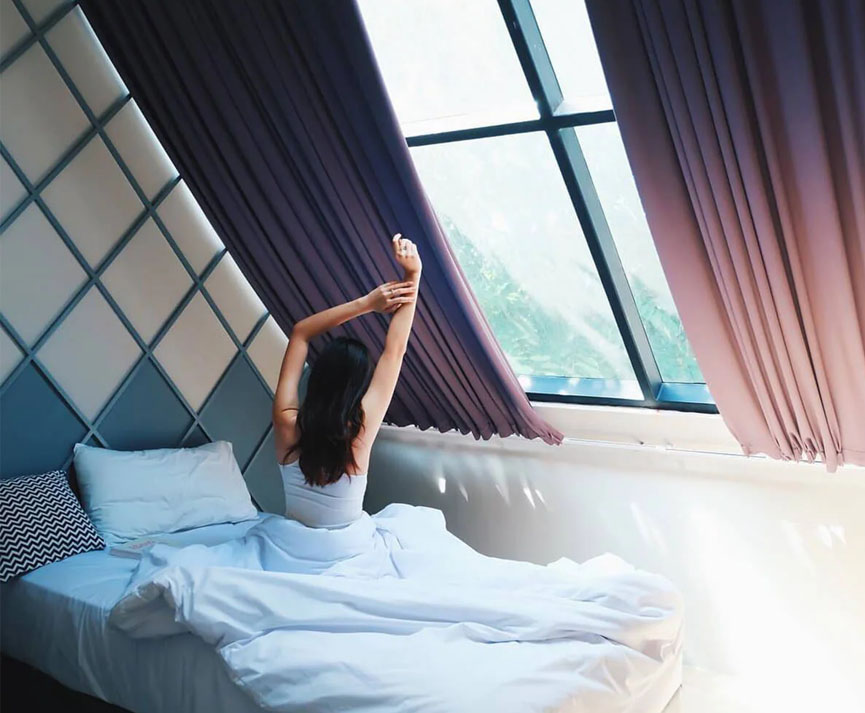 How five-star hotel rooms use lights to capture th 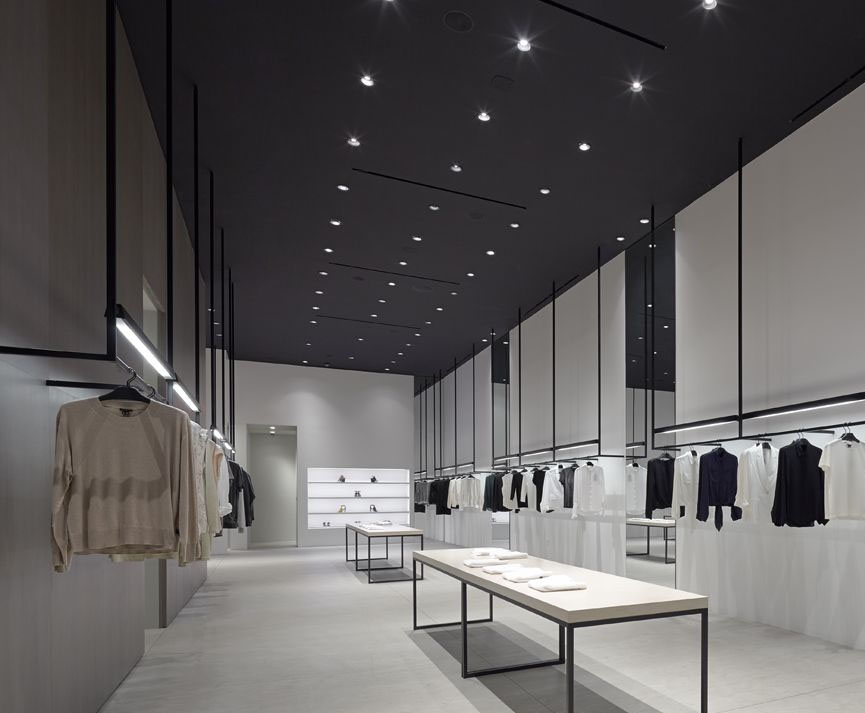 How customers are “led” by commercial lighting? 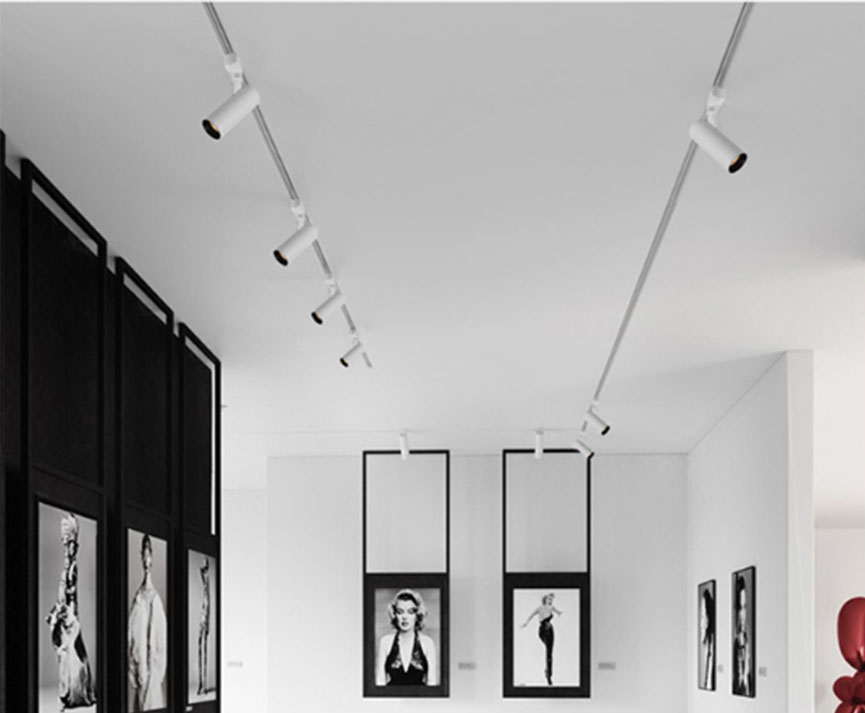 Why chose the led track light? 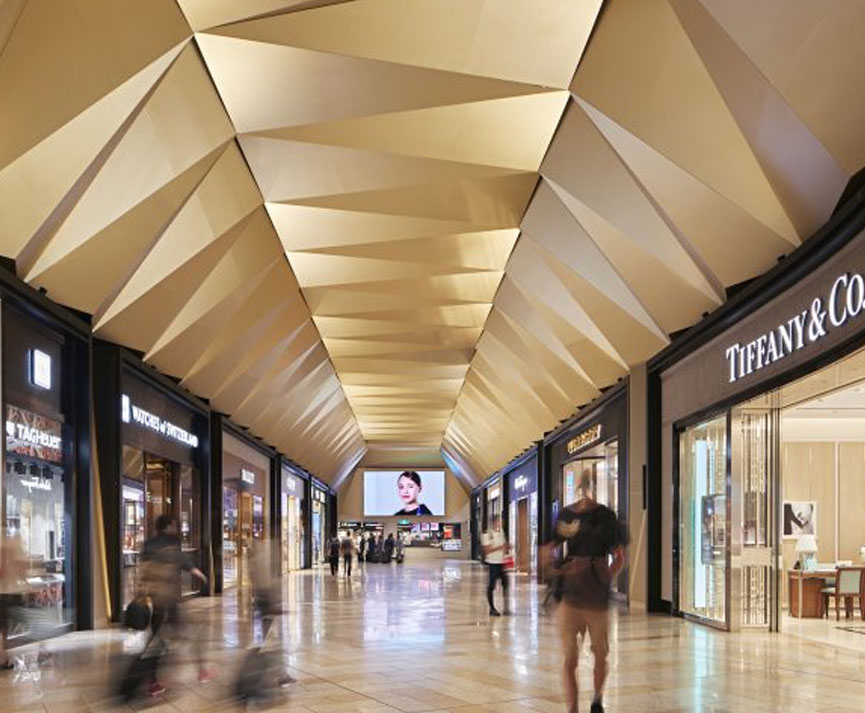 Send us your inquiry

Email us
Whatsapp us